CompanyVoice announced the promotion of Amith Nanayakkara to the post of Chief Operations Officer. 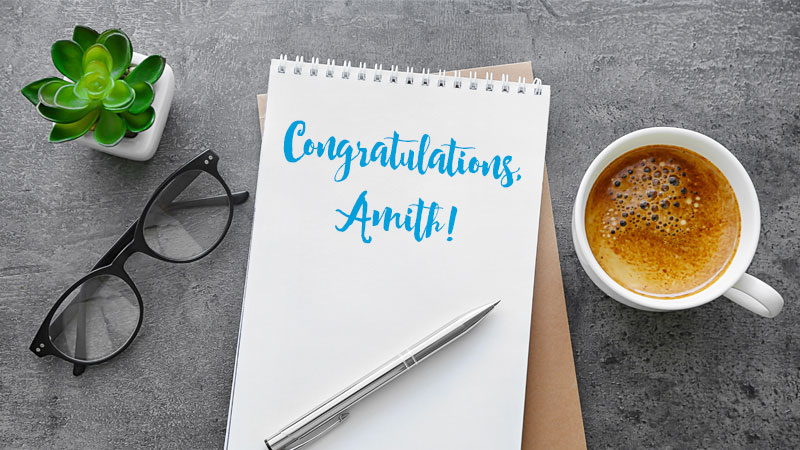 As head of operations, Amith has oversight for all departments with particular emphasis on IT, HR, and client facing projects and processes. He manages 22 clients and 30 projects running simultaneously on multiple technology platforms in a 24/7 environment.

“It was a natural next step,” said CEO, Claudia Timbo, “with Amith leading Operations since we opened.” CompanyVoice has enjoyed considerable growth, doubling each year since opening in 2012. With consistent performance and a rapidly growing client base, the company is building out their leadership structure to prepare for continued success.

Amith has over a decade of experience running call centers including three start-ups and two sales. He earns the trust of customers, understands the rapidly evolving technology and inspires loyalty among the staff. Amith’s commitment to develop staff and promote from within has built a solid and committed team for CompanyVoice. His tireless work ethic and dedication to getting the job done was a major contribution to achieving a ranking in the top third of the Philly 100 fastest growing businesses for 2016.